Our Recording studio THE OWL is a meeting place for musicians. Enter and let hours fade as you get pulled into sonic time. Discover what our studio houses, or bring your own equipment and instruments and plug in. This is a studio that never sleeps. 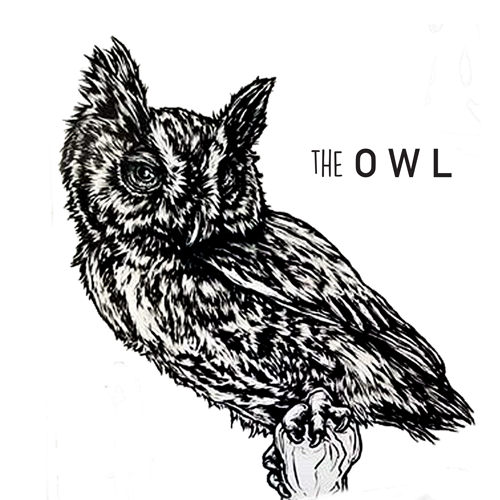 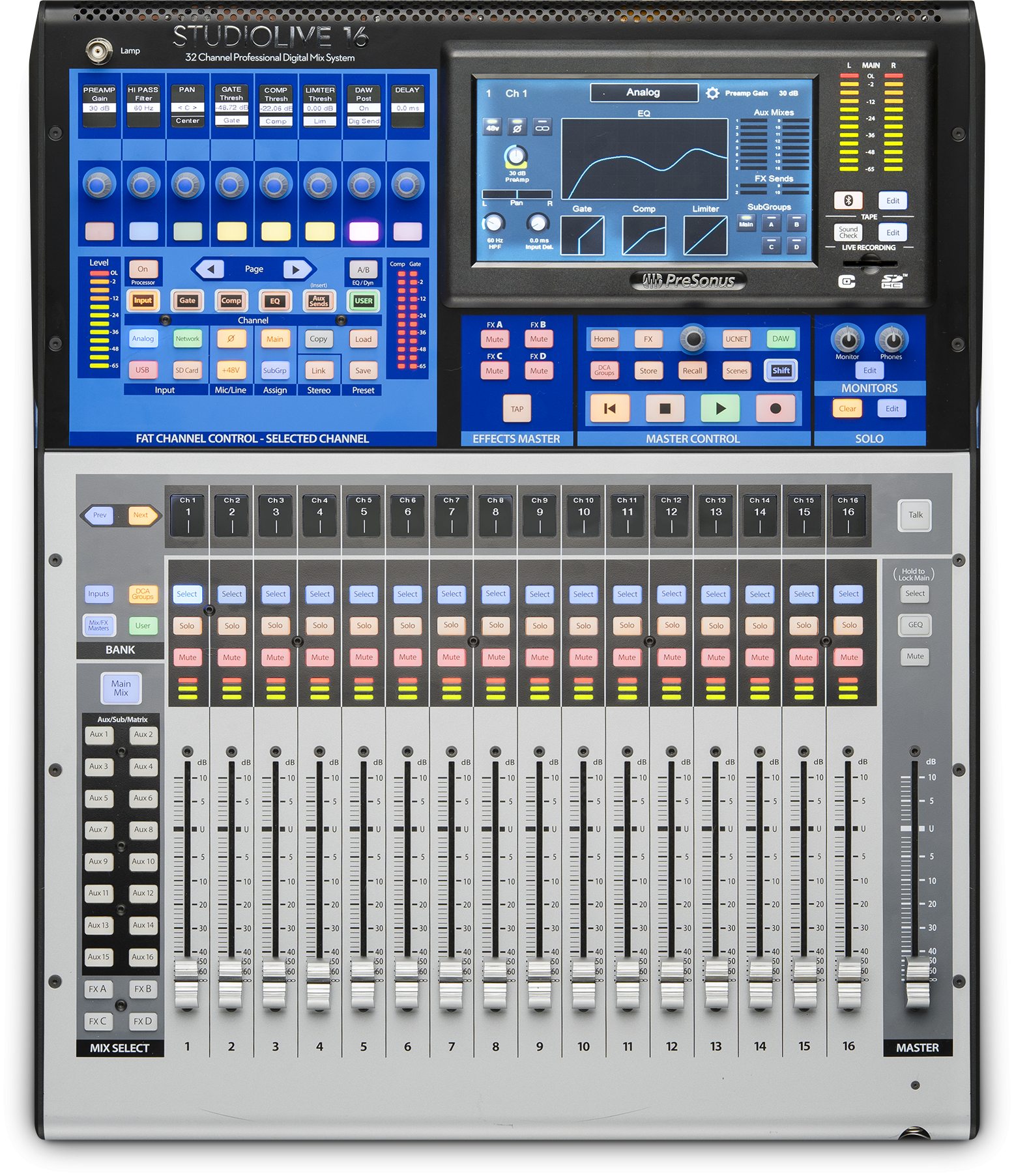 The 32-channel StudioLive® 16 is the most powerful and flexible digital mixer available for live sound and recording. PreSonus® gave the StudioLive 16 the works: 40 total inputs; extensive AVB networking; more recording tracks over USB than any other digital mixer; touch-sensitive motorized faders; and a host of State-space modeled Fat Channel plug-ins that let you expand your processing options. Packaged with a full suite of integrated software, including PreSonus’ Studio One® DAW and Capture™ live-recording software, the StudioLive 16 is a groundbreaking professional digital mixer and USB audio interface in a compact, scalable design. 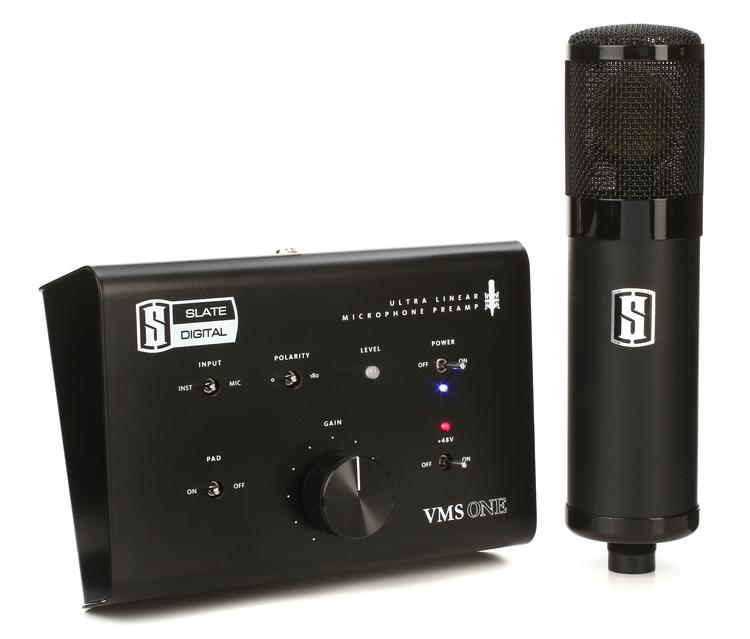 The Virtual Microphone System is a hybrid system that utilizes an extremely transparent condenser microphone, a sonically-neutral preamp, and state-of-the-art digital processing suite that recreates the tone of classic microphones and preamps. The Virtual Microphone System collapses the wall standing between audio engineers and expensive world-class audio tools, allowing them access to the virtual microphone locker of their dreams 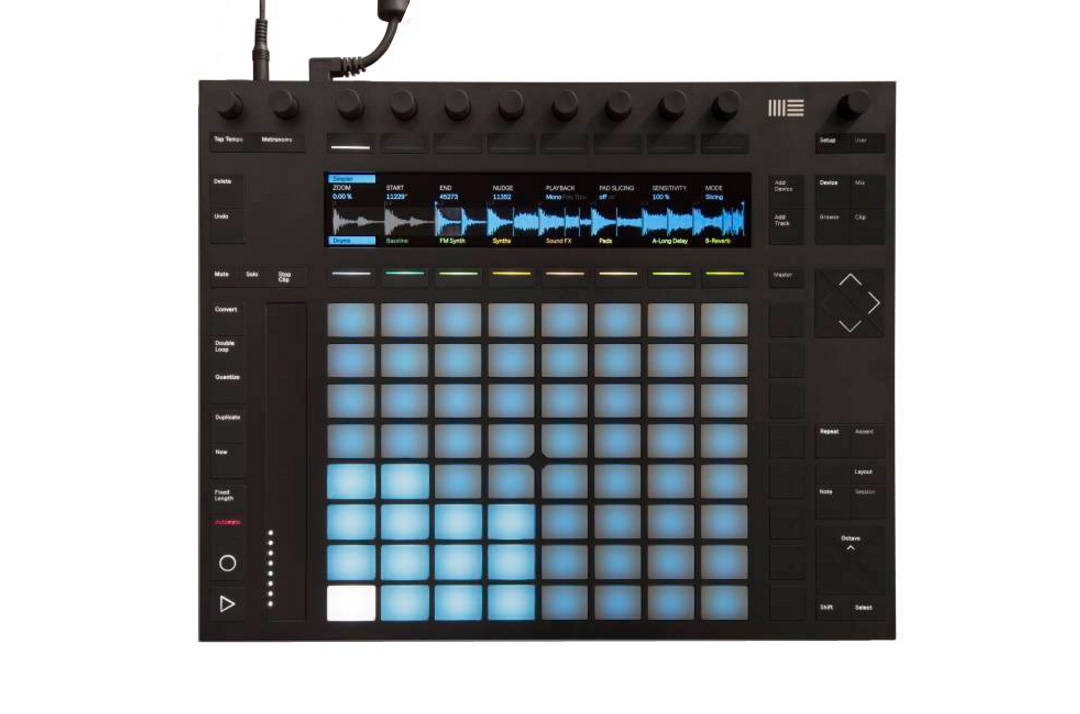 Push is an instrument that puts everything you need to make music in one place—at your fingertips.

Making music is hard. To stay in the flow, you need to be able to capture your ideas quickly, and you need technology to stay out of the way. Computers make it possible for one person to create whole worlds of sound. But instruments are where inspiration comes from. Push gives you the best of everything. It’s a powerful, expressive instrument that gives you hands-on control of an unlimited palette of sounds, without needing to look at a computer. 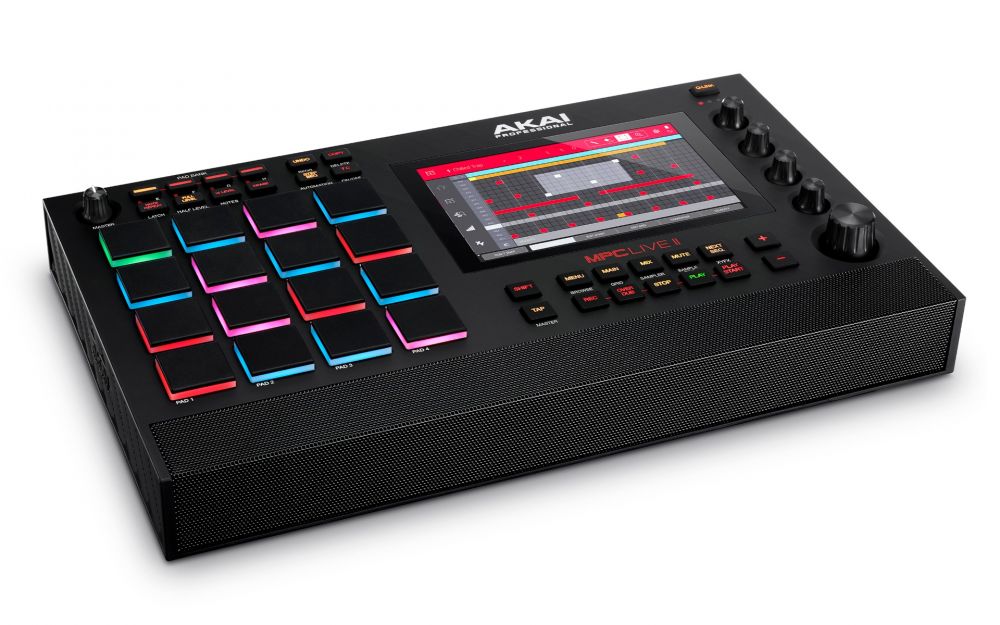 The MPC Live makes the process of performing your studio inventions on stage incredibly seamless by combining the power of a production centerpiece with the portability and rugged design of an on stage workhorse. At the heart of the new MPC Live is a beautiful, full colour 7” multi-touch screen, four touch-capacitive Q-Link controls, a clickable master encoder knob and 16 amazingly responsive, velocity and pressure-sensitive RGB pads. Weighing in at less than 6 pounds, the MPC Live ushers in a new era of ultra-portable production. Powered by a rechargeable lithium-ion battery and packing 16 gigs of on-board storage, the MPC Live features numerous ways to take your beloved sample library and MPC sessions anywhere. Files can be accessed and transferred to the built on-board storage via the built-in SD card slot and/or two-port USB hub. If that’s not enough storage, the MPC Live also features a USB hub that can also be used for MIDI controller connectivity. 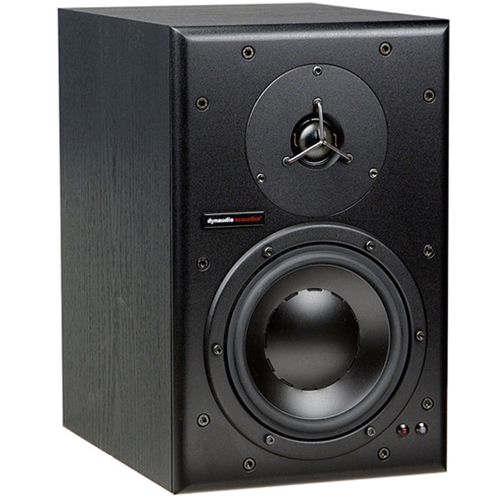 The Dynaudio Acoustics BM6A is a 2-way, Active studio monitor powered by twin 50 Watt amplifiers, featuring a 6.5″ woofer and a 1″ dome tweeter, housed in a no-nonsense cabinet with a black and aluminum finish, and sold as a pair.

The cabinet interior has been treated with damping material to minimize aberrant, vibration-related distortion, and the fluid-protected tweeter features a rear acoustic chamber. The amps are convection cooled, and there are a pair of front panel LED’s indicating power, and overdrive or thermal protection activity, respectively.

The rear panel of the BM6A is refreshingly minimalist, featuring a trio of High, Mid and Low frequency boost/cut switches, a balanced or unbalanced level sensitivity switch, and a dedicated High Pass filter switch. The lone connector is a balanced XLR female. The frequency switches are provided for subtle adjustment to the given room environment, not playback enhancement.

The BM6A is actually about this: if your mix is really good, it’ll sound really good, and if it isn’t, it won’t. Neutrality, and balanced, un-hyped frequency delivery on playback, should be the objective in studio monitor speaker design.

Collabo Camp is run exclusively on a macOS is the operating system. It lets you do things you simply can’t with other computers. That’s because it’s designed specifically for the hardware it runs on — and vice versa. macOS comes with an entire suite of beautifully designed apps. 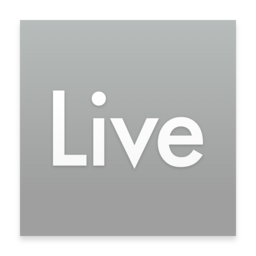 Ableton Live is a digital audio workstation developed by Ableton for macOS. In contrast to many other software sequencers, Ableton Live is designed to be an instrument for live performances as well as a tool for composing, recording, arranging, mixing, and mastering. It is also used by DJs, as it offers a suite of controls for beatmatching, crossfading, and other different effects used by turntablists, and was one of the first music applications to automatically beatmatch songs. 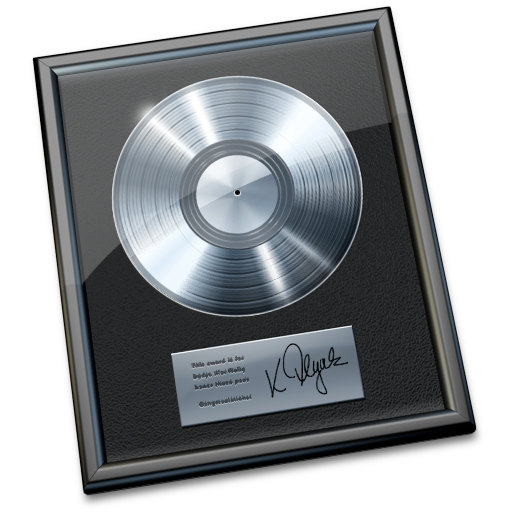 Logic Pro is a digital audio workstation (DAW) and MIDI sequencer software application for the macOS platform. It was originally created in the early 1990s as Notator Logic, or Logic, by German software developer C-Lab which later went by Emagic. American technology company Apple acquired Emagic in 2002 and renamed Logic to Logic Pro. 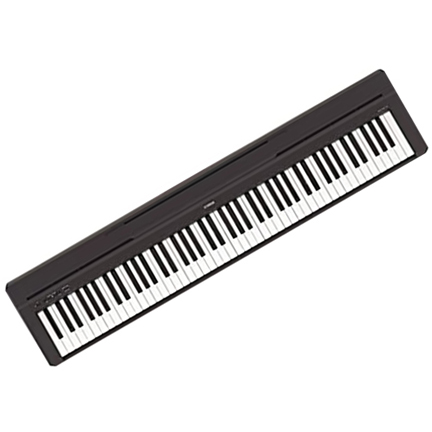 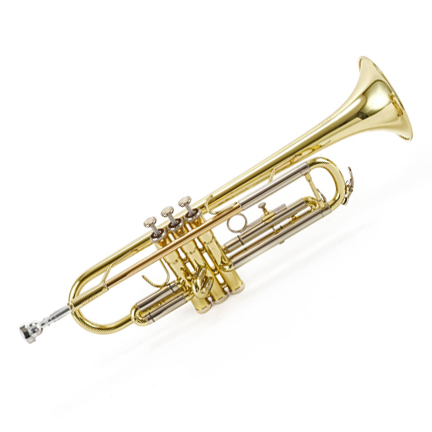 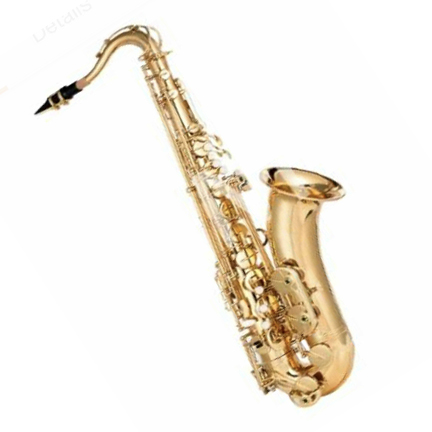 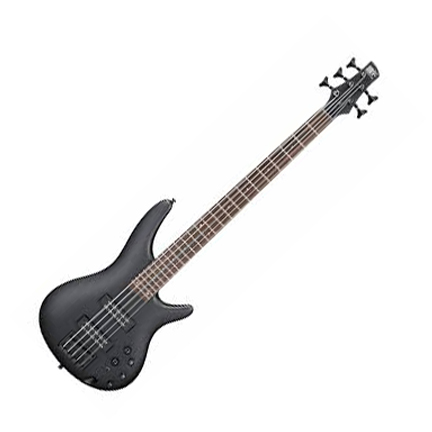 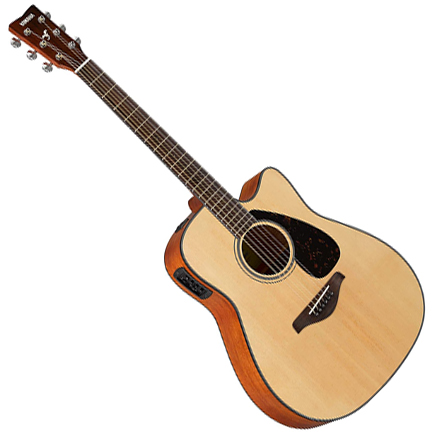 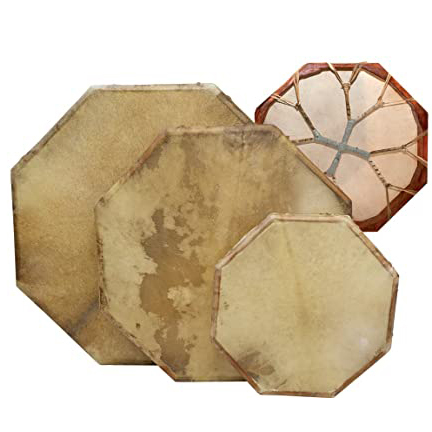 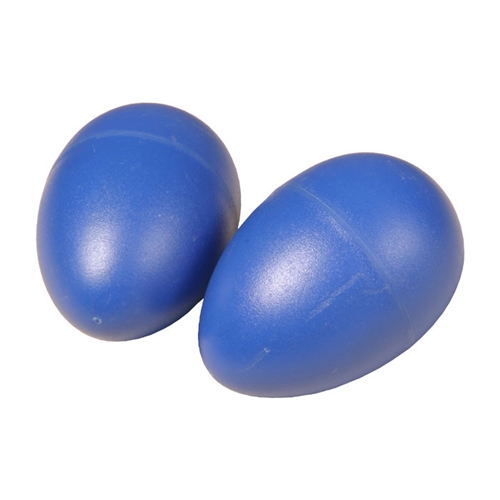 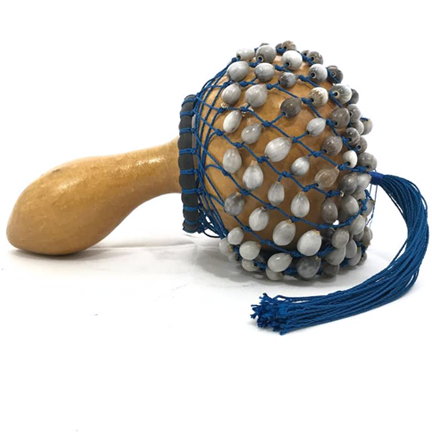 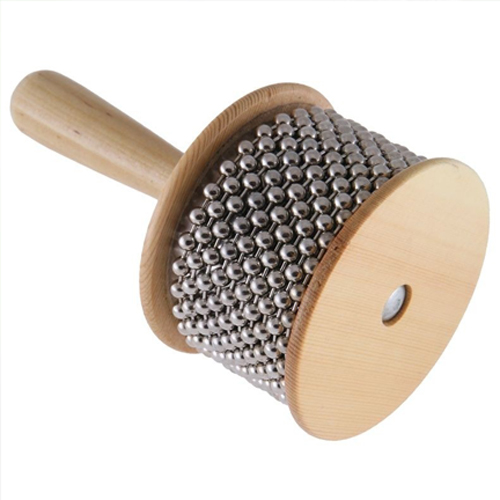 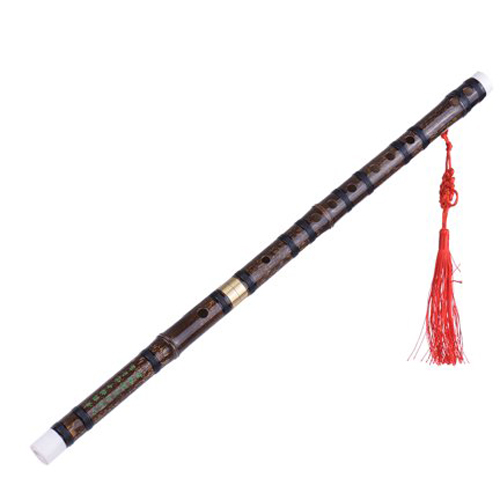 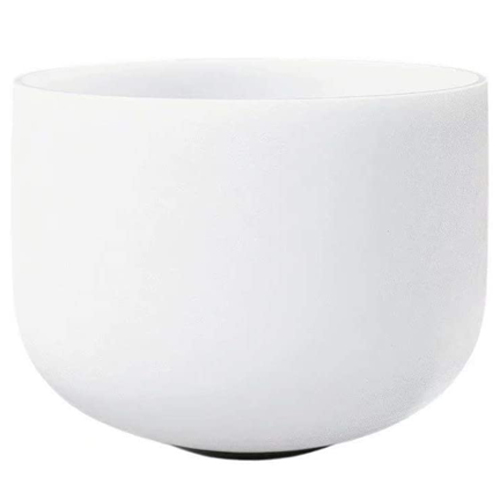 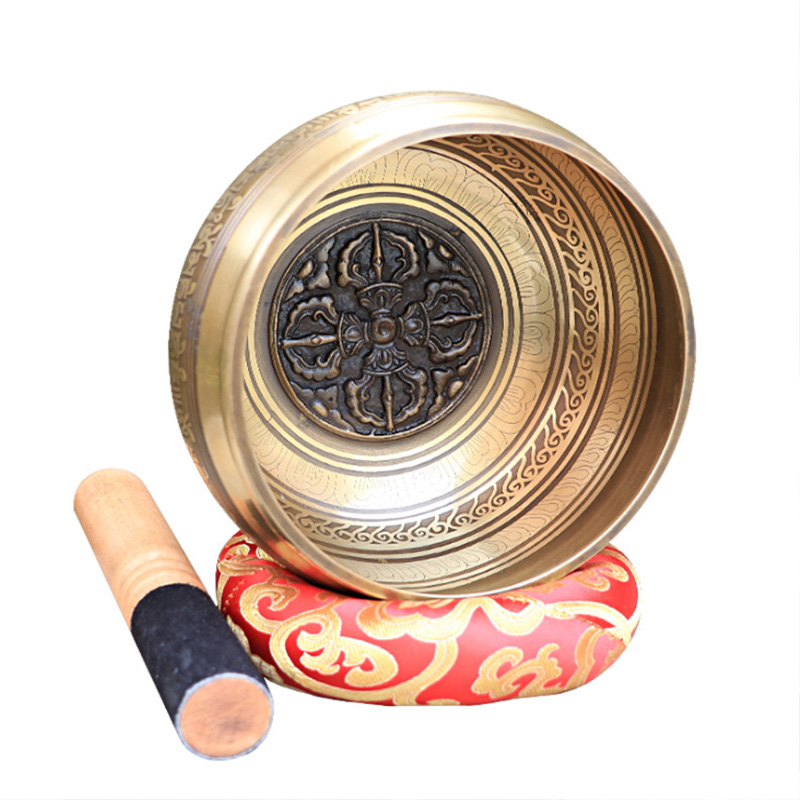 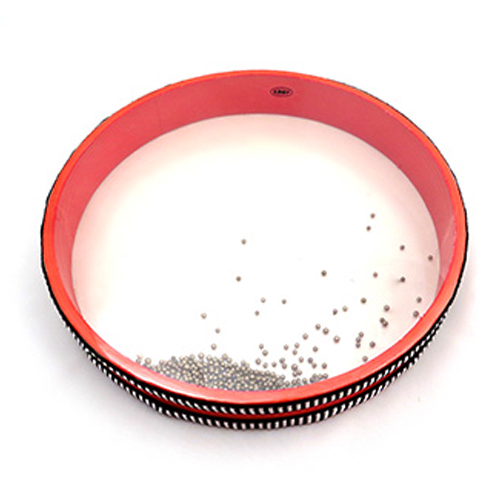 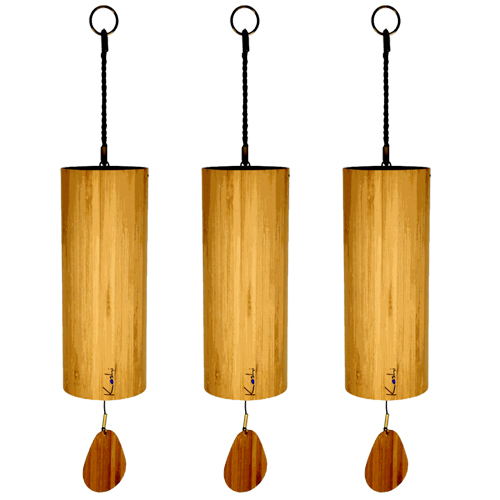 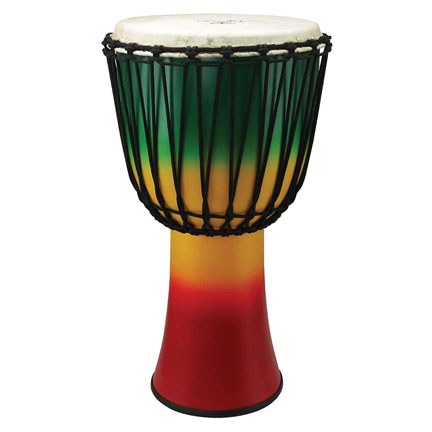 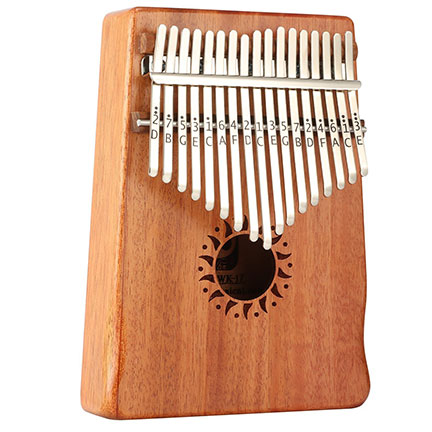