The trees are what first captured us. From the intricate trails of maple, oak, birch, pines and more, to the dwellings tucked amongst the giants. We designed our spaces with the trees in mind, with minimal disruption to the forest. After all, they are breathing life into us. Come for the trees!

Ostrya virginiana, the American hophornbeam, is a species of Ostrya native to eastern North America, from Nova Scotia west to southern Manitoba and eastern Wyoming, southeast to northern Florida and southwest to eastern Texas. 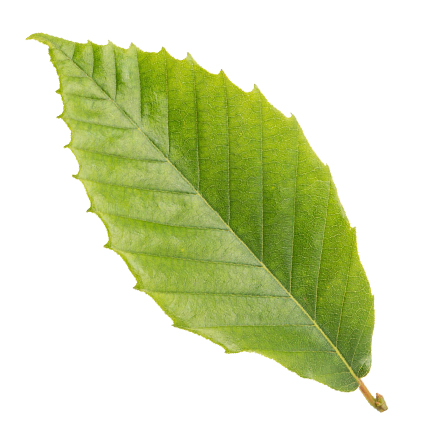 A birch is a thin-leaved deciduous hardwood tree of the genus Betula, in the family Betulaceae, which also includes alders, hazels, and hornbeams. It is closely related to the beech-oak family Fagaceae. The genus Betula contains 30 to 60 known taxa of which 11 are on the IUCN 2011 Red List of Threatened Species. 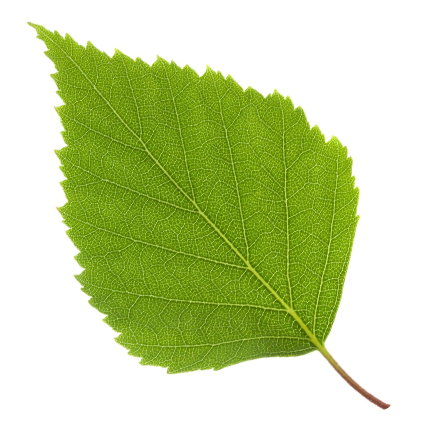 The blue spruce, green spruce, white spruce, Colorado spruce, or Colorado blue spruce, with the Latin name Picea pungens, is a species of spruce tree. It is native to North America, and is found in growing zones 1 through 7. 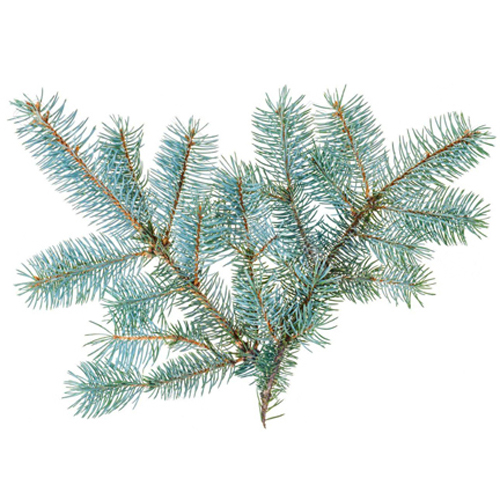 Elms are deciduous and semi-deciduous trees comprising the flowering plant genus Ulmus in the plant family Ulmaceae. The genus first appeared in the Miocene geological period about 20 million years ago, originating in what is now central Asia. 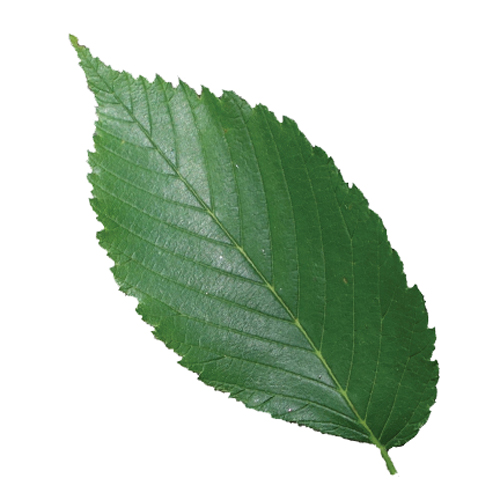 Oak is a tree or shrub in the genus Quercus of the beech family, Fagaceae. There are approximately 500 extant species of oaks. The common name “oak” also appears in the names of species in related genera, notably Lithocarpus, as well as in those of unrelated species such as Grevillea robusta and the Casuarinaceae. 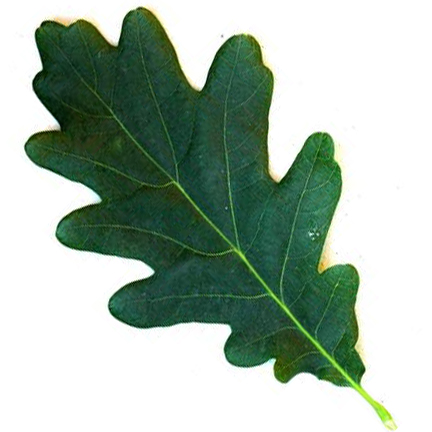 Tilia americana is a species of tree in the family Malvaceae, native to eastern North America, from southeast Manitoba east to New Brunswick, southwest to northeast Oklahoma, southeast to South Carolina, and west along the Niobrara River to Cherry County, Nebraska. 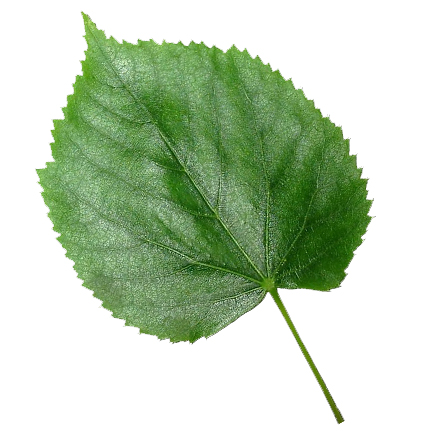 Acer is a genus of trees and shrubs commonly known as maples. The genus is placed in the family Sapindaceae. There are approximately 128 species, most of which are native to Asia, with a number also appearing in Europe, northern Africa, and North America. 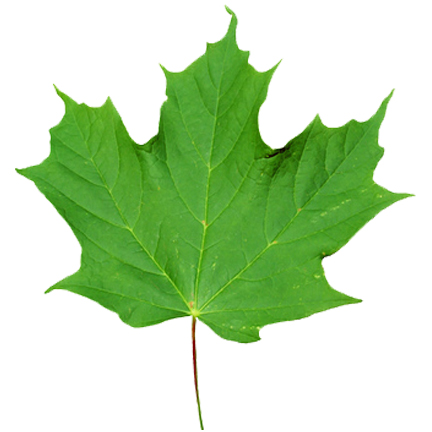 Sumac is any one of about 35 species of flowering plants in the genus Rhus and related genera, in the family Anacardiaceae. It grows in subtropical and temperate regions throughout the world, especially in East Asia, Africa, and North America.

Firs are a genus of 48–56 species of evergreen coniferous trees in the family Pinaceae. They are found through much of North and Central America, Europe, Asia, and North Africa, occurring in mountains over most of the range. Firs are most closely related to the genus Cedrus. 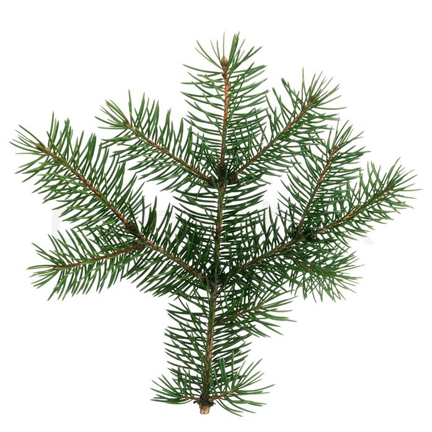